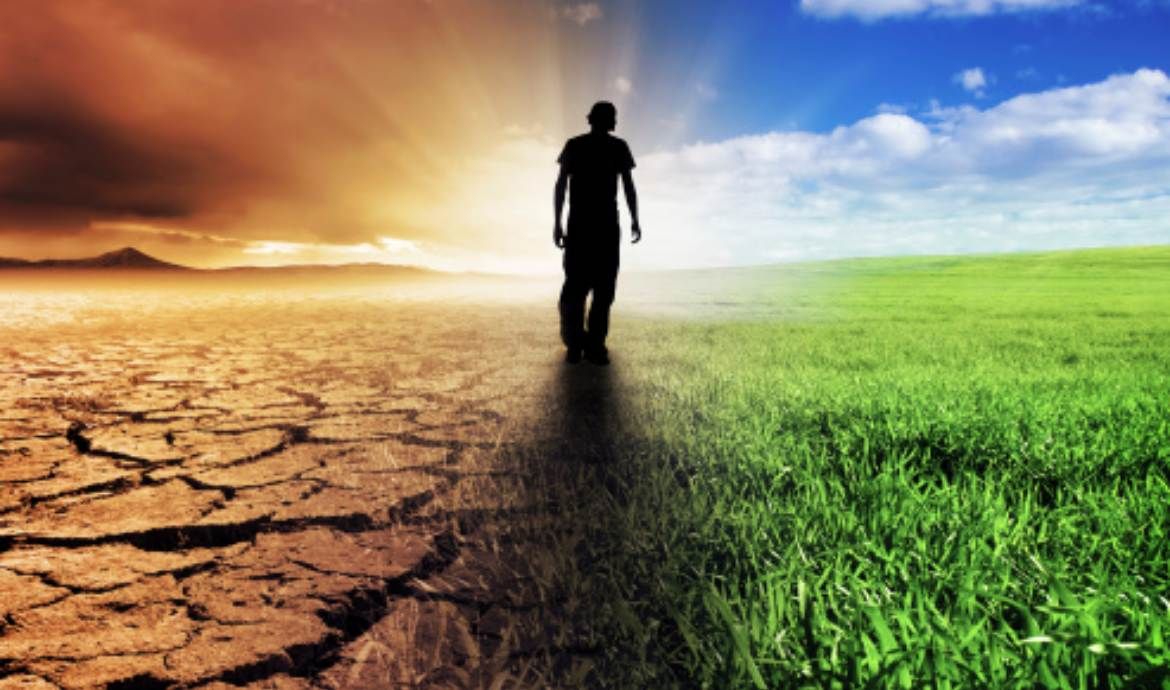 In this episode of Divya’s Discoveries we discuss the different energies of obligation and inspiration. How can we consciously choose which energy to be in and honour our chosen inspiration rather than obligation? We learn just as much from our misses, as our marks?

Welcome to another episode of Divya’s discoveries. Today I want to talk about the difference between obligation and inspiration, and how we can tell which we’re in at any point in time.

What prompted this was, I was in Melbourne this past weekend and I had some friends reach out to me and ask to spend some time together. There was a part of me that was hesitant and reluctant because they are from a much earlier period in my life and their energy, whilst it’s quite heavy, absolutely matches where I used to be. It isn’t where I am now or where I want to be.

So I reluctantly said yes, and then whilst they’re at this party- felt like a pity party to me- there was a lot of winching about struggle without the energy of a solutions focus. [Instead of] “Let me explore and let me try and find a way that I can transform this,” it was just a sense of, “Woe is me. My life is hard,” and I totally get that. Nobody actually wants to struggle. We’re all only doing it because it’s the best we know how to do at that given moment in time.

I found myself kind of annoyed at me by having made that choice- choosing the obligation rather than the inspiration. Getting sucked into that feeling-like I should- pushing myself rather than allowing myself to be pulled. Because if I was allowing myself to be pulled, I wouldn’t have found myself there. So I asked myself, “Well, what’s the accusation that I would make of them?” And it was that they had forgotten their truth. They had forgotten that they are the masterful creators of the their entire experience of life-their whole reality.

And so of course, how is that true of me in that moment? I too had forgotten that I could have easily said, “No, I have other priorities.” You know? I didn’t need to lie and say I was busy or anything like that. I could’ve just said, I’ve got other priorities and honor that- chosen inspiration rather than obligation.

So in reflecting upon this, it wasn’t in the energy of, “I wish I had done.” I’m really glad I had that experience because of course you know that the contrast is so valuable. We learned just as much from our misses as we do from the times when we hit the mark, and this was a miss for me. This evening was definitely a miss for me and I got some huge learning out of it and I recognized in a more profound way, “How do I want to be spending my time? How do I want to allocate myself and my energy? Where do I want to direct it and who do I want in my space?”

So the question I pose to you is to consider what’s the energy you’re in? Are you making choices from obligation or inspiration? And if it’s an obligation, what makes it so? Have you given some consideration to what are the things that feel inspiring to you and what are the things that feel heavy or obligated? How do you know which is which? Those are the questions I have for you to explore this week. I look forward to your feedback. As always, hope you have an epic week.