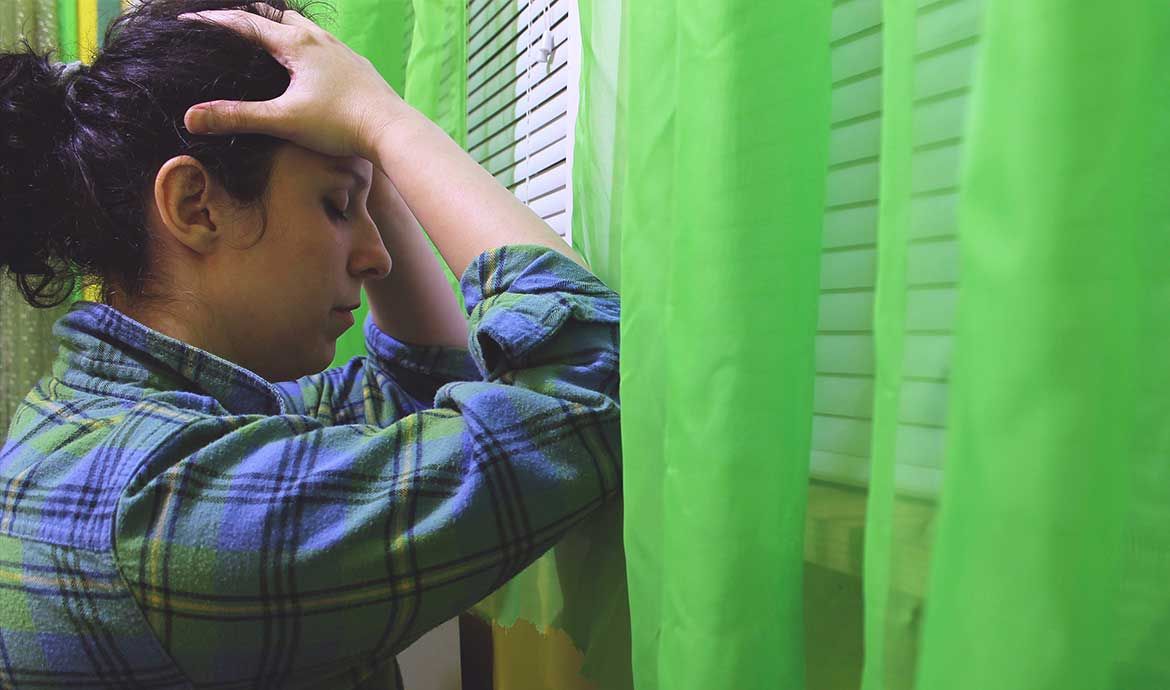 A core principle in YSC is that we can’t believe anything we think. All of our thoughts are illusions – stories made up inside our own experience.

To truly be present is to be with what is, in the absence of interpretation.

And for several hours yesterday I was anything but present. The problem isn’t the story I told, because we cannot not make up stories – our minds are meaning making machines.

The problem was that I believed it. And in doing so, suffered myself unnecessarily.

I witnessed a 25 year old maturely managing their triggers and honestly communicating them after taking space for self-regulation.

And after doing so, the story I made up was that I was an idiot to have married a 39 year old who didn’t have that capacity.

I asked: “Why would someone with any self-respect partner someone for five years when they regularly went into attack when they were in trigger? Why would I stay?”

“Why would you not? What’s another person’s behaviour got to do with you?” deb responded.

I had been traumatising myself for hours with that story in the privacy of my own mind, and experiencing the grief and sorrow it generated.

But that simple question – “What’s another person’s behaviour got to do with you?” – brought me back to presentness.

And with that I remembered truth: HOW someone is behaving is a reflection of their state, not an indicator of WHO they are. In truth, we’re all the one.

I remember the moment that Michael got lost in fear. It was 3 days after we moved to Bali in Feb 2018. He had given me yet another ultimatum and I said that it wasn’t acceptable behaviour.

But I did it with hardness in my energy rather than softness, and it triggered his deep fear that he was not enough and that he would be abandoned.

His story was that I no longer needed him to live my ideal lifestyle in Bali and so he would just be chucked aside when a better man came along. And because he never really addressed those fears, they played out in all sorts of dysfunctional ways over the next 18 months. It’s what was underlying his illness. The idea that no compassionate person would leave someone if they were chronically ill.

Of course he didn’t do it consciously. But until we bring the light of awareness to our fears, they still run in the background. And we can’t help but create them.

It’s one of the reasons why so many billionaires have been nearly bankrupt at one stage. They thought that money would give them security. And then they lost it all, so they could discover that feeling secure, like feeling any other emotion, can only be generated internally.

I could see what was happening with Michael, but try as I may I couldn’t seem to help him see it. Of course that was one of my own fears at the time – not being able to “save” someone I loved. That my love and care was inadequate and I was not enough.

From Feb 2018-Sept 2019 I did everything I knew how to do, used every strategy in my ever expanding toolkit to call Michael back to himself. To help him pull himself out of fear and back into reality.

It worked in some moments, but they were short lived. So when Wisdom said leave, I listened. And I left that same day. And it worked. I can feel Michael again (we’ve always been extremely connected when we’re both present).

I find it amazing how in my previous partnership, we gave each other our greatest fears and how Michael and I have done that for each other too.

His fears of abandonment and mine of insignificance – same structure as with Kevin. It’s why I often say that if we don’t resolve it internally we’ll create it externally. Different face, different name, same drama.

When I commit to someone, I commit to their Deeper Self. What is most beneficial for them as a Being? Of course I can only know that when I’m centred and free of charge. When I’m fully in connection with them and remembering just because we have different human bodies, that’s still me over there.

And you know what? Yes, it took me 5 years to learn sufficient self mastery that I could stay in connection, not got hooked into separation when he went into attack mode.

And yesterday I was judging myself for that. Today I could celebrate myself for it. Some of us will never awake up and pierce the veil of illusion…

But I am present in this moment, so I don’t feel compelled to tell any sort of story about it. There’s no need to interpret it in any way. It takes as long as it takes.

“5 years” doesn’t exist when we’re present moment by moment. And I was, for the most part. And I’ve become even more mature and masterful since then.

I couldn’t bring myself to write yesterday because all the words felt like lies. Even though I was suck in story and it took hours for me to come back to myself, I could feel the distortion – the murkiness.

On some level I recognised how far from myself I was and I didn’t really want to create anything from that space. So I just sat and sobbed. And it wasn’t the releasing kind of sobs where I let out some stuck energy and 10 mins later I feel fresh and ready to move on to something else.

This wasn’t just processing pain, it was suffering. I was traumatising myself with the stories I was telling. Age has nothing to do with emotional maturity. I know this and still I got hooked by fear – the fear of not being enough.

And the only thing that can ever alleviate that is to stop believing the BS stories, and return to present state awareness.

In a session this morning one of my client’s shared his experience of reading something, feeling triggered by it, then releasing the charge and reading it again later and having a completely different experience of the same words. Have you had that experience too?

If you haven’t, chances are you’re walking around in trigger and not even knowing it. Like Michael was. He had no idea how far off centre he was. And no amount of words can tell it – we know what we know when we live it.

Tomorrow I’m giving a presentation on that. Bridging the gap between knowing something and being it. And it’s about the role of practice and experimentation. The mindset that underpins it all – learning. #nofailureonlyfeedback

Goodness, this whole human game is so wildly amusing to me.

Ever the adventure, eh? Thank you for reading and sharing the journey with me, darling. 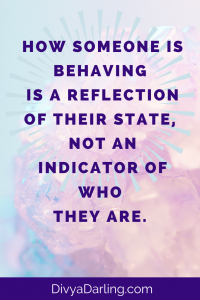 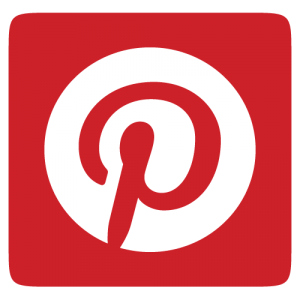 More articles for you to enjoy 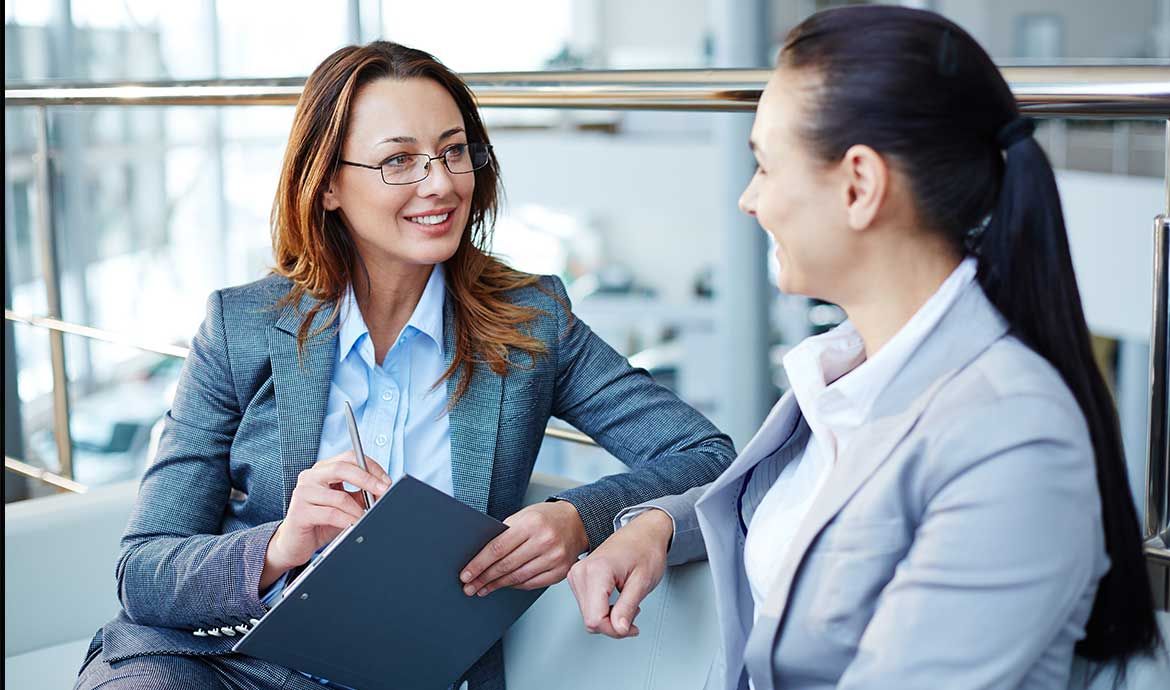 How to Approach Hard Conversations at Home & at Work

Did you know that the most effective way to influence another to feel something is to feel it yourself? And that’s the second step – feel that feeling throughout the conversation.
Continue Reading 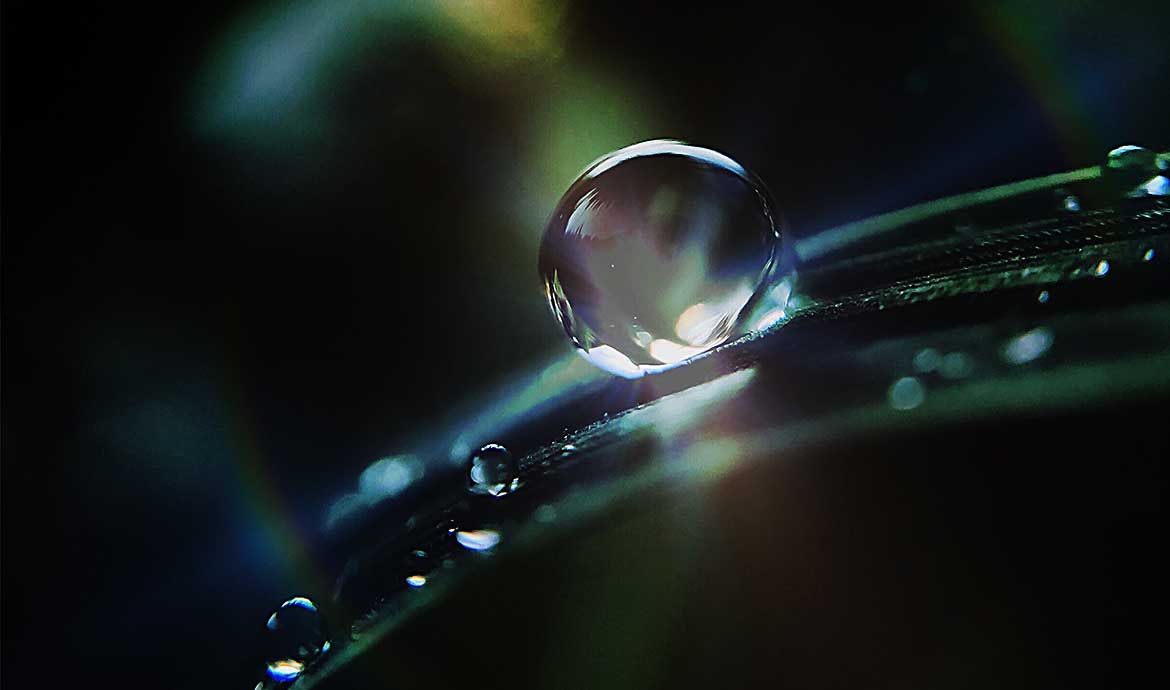 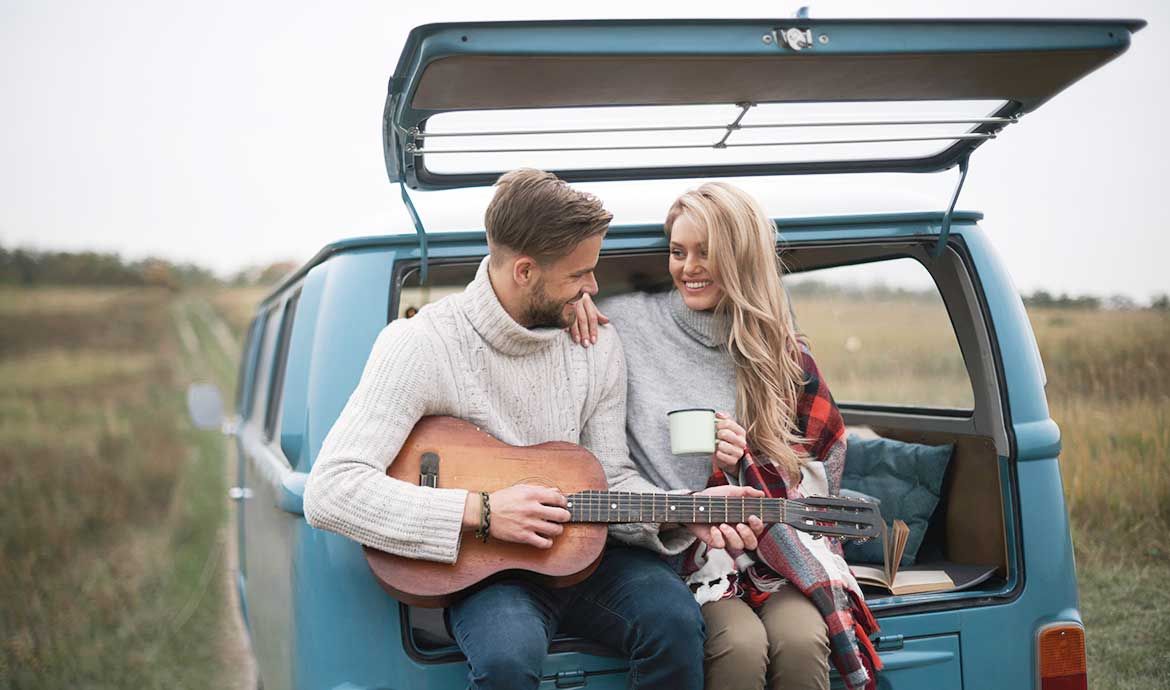 I’ve been observing how often I hear the term “beautiful soul” and I’ve been reflecting on that this morning. I reckon we all have a beautiful soul. Seriously, have you ever met anyone that didn’t? It’s our human psyches that can mask it (through judgement), so we can’t always perceive it.
Continue Reading
View all articles