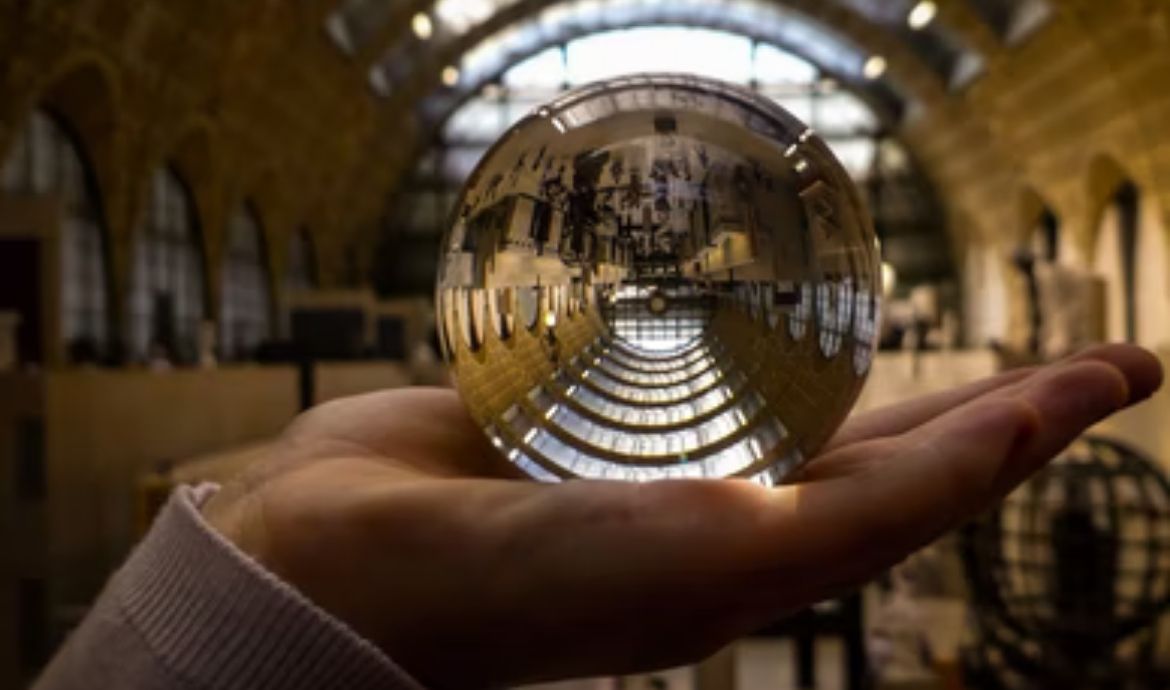 Yesterday I was listening to an audio clip from Abraham Hicks, a well known spiritual teacher on the law of attraction that really resonated with me.

In it she clearly articulated the role of action and its relationship to alignment (predominantly the work I focus on with my clients). To parapharase:

‘I’m not saying don’t take action. I’m saying that getting aligned comes before the action. Do that first. In other words, if your vacuum isn’t plugged in, well you can go back and forth on the floor all you want but it won’t really do much. When you focus on your energetic alignment, you’re plugging in to Source and which makes the action impactful. So many people do a whole lot of acting to compensate for a lack of energetic alignment. When we’re aligned the action is inspired action, not required action so the effort feels effortless.’

Later in the clip when asked about why so many teachers go on about the importance of hard work, she says that if every student was at the same place there could be one teacher. But this isn’t the case. And different people need different lessons at different stages. This makes sense, doesn’t it? We don’t teach existential philosophy to 5 year olds in Kindergarten, do we? We teach what they need to know at that stage so they can build from there – first letters, then words, then sentences, and eventually paragraphs. Each lesson builds on prior experience and knowledge.

It reminded me of an insight I had last month regarding the chakras and spiral dynamics. When Tanya was explaining that she said “at each level of consciousness we transcend and include the others.” And that word INCLUDE struck me. I recognised within myself a pattern of transcending and discarding. How much more effectively could I operate with this new awareness?! We transcend AND INCLUDE. It was a very profound insight for me.

The example she used was about how Bikram yoga and power yoga are very much focused on activating the solar plexus – the 3rd chakra – which is responsible for our will and determination.

Once we’ve established and embodied that practice, we keep that skill with us as we shift our awareness to the 4th chakra and into more heart-centred ways of operating which transcend AND INCLUDE personal willpower and determination.

Teachers who are focused on activating the 3rd chakra (think Tony Robbins) are very action-oriented. Which is perfect, if those are the lessons we’re learning.

You may or may not already know my work at the moment is throat chakra focused – having the courage to speak up and share my truth – so my actions in this season of my life are centered around that. Prior to this, my focus was on learning how to stay steady in loving presence, come what may. It’s this 4th chakra heart-centered embodiment that underpins my work with my clients – letting them see themselves through love’s eyes so they too can be blinded by their brilliance.

Anyhow, in my excitement of how well Abraham articulated the distinction between energetic alignment and action, I wanted to share this teaching with my partner Michael. And this was his response:

“What a load of BS! That woman should go to jail for conning people, telling them they can just sit around in the park with their thumbs in their asses and they can have whatever they want. I can’t listen to this madness anymore.”

And he turned it off, missing the key point. He didn’t even hear the part where she spoke of the distinction between different teachings for different stages of experience. And because he was so stuck in what he “knows” he missed the opportunity to learn and expand.

I do that sometimes too. It was a good reminder for me.

We transcend AND INCLUDE.