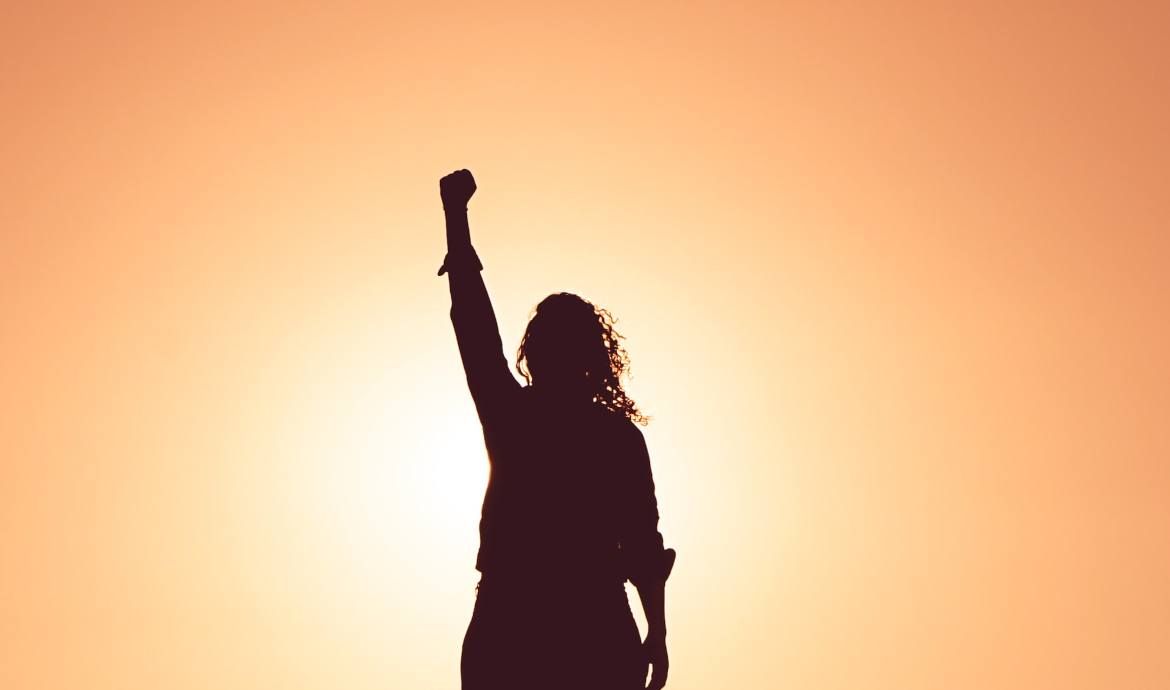 The Mastery of Balancing Desire and Discipline

Lately, I’ve been reflecting on discipline. Specifically that I don’t utilise it often, so it’s a fairly weak mental “muscle” for me.

Those I’ve discussed this with in my contemplation have found that surprising. Apparently I come across as very disciplined based on the quantity and quality of the outcomes I create. But I would contend that isn’t actually discipline. That’s desire. And desire is different from discipline because it’s what we WANT to do, not what we HAVE to do.

You see, I’ve discovered many hacks to the game of Life which enable me to be intrinsically led, being and doing predominantly that which amplifies my energy and elicits joy. If I don’t enjoy something, I don’t tend to do it. I either find a way to appreciate it or find someone else that does. I can almost always do one of these 2 things. Like Maya Angelou said, “If you don’t like something, change it. If you can’t change it, change your attitude.” And it comes fairly easily to me because I peer beneath the surface structure – what’s the thing under the thing (perhaps even under that thing) – to get to the core of what it is I truly deeply desire.

You know that saying “there are many paths up the mountain, though the view from the top is the same”? To me that quote means that we’ll each travel in our own way, but ultimately the destination is the same. At our core, we all seek the same things. Humans just get distracted by the different wrapping it comes in – the various shapes, sizes, and styles of the packages. I’m committed to seeing beneath the superficial.

This is an asset to me professionally because I can see through to someone’s spirit, and support them in aligning their human actions with it more fully. I seem to be drawn to those with huge capacity, so they experience huge transformations as this process occurs. But if I’m not deliberate and discerning this same skill can be detrimental to me personally.

Previously I found myself drawn to people who simply didn’t have the maturity to truly meet me in the way I deeply desire, nor do they possess the desire to mature in such a way. Or the desire is there but they’re a long way off and it will be years of self development before they cultivate the capability to comprehend the basics of consciousness.

As with all things, it’s a blessing and curse depending on how I choose to perceive it. There can be no light without dark for they create one another. This is the yin yang of existence. So too it is with Desire (the pull) and Discipline (the push). The pull is the feminine receptive energy. The push is the masculine penetrative energy.

I often serve entrepreneurs who have only ever known push and when they discover how to tap into their intrinsic pull, they are amazed by what they create and the speed at which it appears. So because I have such strength in this aspect – desire to honour Spirit – it’s led to me being relatively weak in terms of discipline in bringing it into existence.

It’s often said ‘We teach what we most desire to learn.’ I teach people how to quiet the cacophonies in their minds so they can hear the sweet song of their Spirit’s call. And follow it, replacing fear with faith along the way.

“This is the season I focus on strengthening my self discipline,” I shared with a friend yesterday.

“If you’ve been able to succeed without it up until now, why is that important?” he asked.

“Because I’ve been told I’m going to need it for what’s to come soon. And it’s not prudent to wait until we’re in the situation where we need the strength to build it. If we do that’s its already too late. It’s like with YSC; we build strength NOW because Life will inevitably offer us challenges and when it does, we will be mentally prepared for them if we have been attending to our practices.”

It’s been said that an entrepreneur’s business can only grow to the rate at which they grow – the rate at which they invest in their own self development and mental mastery. And many people find that scary. They don’t want to clean out their metaphorical closets because they are terrified of what they might find in there.

I love it. It’s fun for me. Because I love cleaning out my own house, of course I’m overjoyed that I get to support others in cleaning theirs. In my eyes, I have the best job ever.

Again that’s desire. There’s barely any discipline needed for me in my work because I’m very aligned with it so my desire is strong.

As far as my health is concerned, I previously didn’t enjoy exercising. My hack to stay fit was to join team sports and leverage my love of community contribution. That worked a charm for me during high school and university, but after that I had to find a new hack to stay fit. I posted an add on Craigslist for a gym buddy who I could be besties with and our rule was we’d only ever hang out in the gym. And it worked.

My next hack was when I discovered yoga through Jivamukti and fell in love with it. It never really felt like exercise either. And even when I became vegan and people said, ‘oh that must take a lot of discipline!’ I respond by saying, ‘Not really. I no longer desire to consume other beings.’

After I read Ishmael and my views on identity changed so too did the strictness of my adherence to veganism until I became vegan-ish.

In the past year I’ve gamified my training through Orange Theory Fitness. I love it and I have better cardiovascular fitness than ever before. Again it appears to me that the more alignment there is, the less discipline is required because the mind actually desires to do what it is directed to do by the Wiser Self. So, I know I must develop discipline in this season. This is what I’ve been guided to do. And yet, I’m not quite sure how. Maybe it’s because this muscle is so weak that without desire’s contribution it can’t even do the most basic things. Or that desire is so strong that discipline doesn’t even have a chance to develop. Or perhaps it’s because I simply cannot be disciplined with something that doesn’t truly matter to me. And aside from living as I’m guided to, not much else does.

And therein lies the dilemma. I am guided to cultivate discipline. I would like to do so, and yet I’m not quite sure how. Well, I suppose there’s no time like the present to meditate and ask, “How specifically would you like me to do that?”

What do you do to maintain this delicate balance?