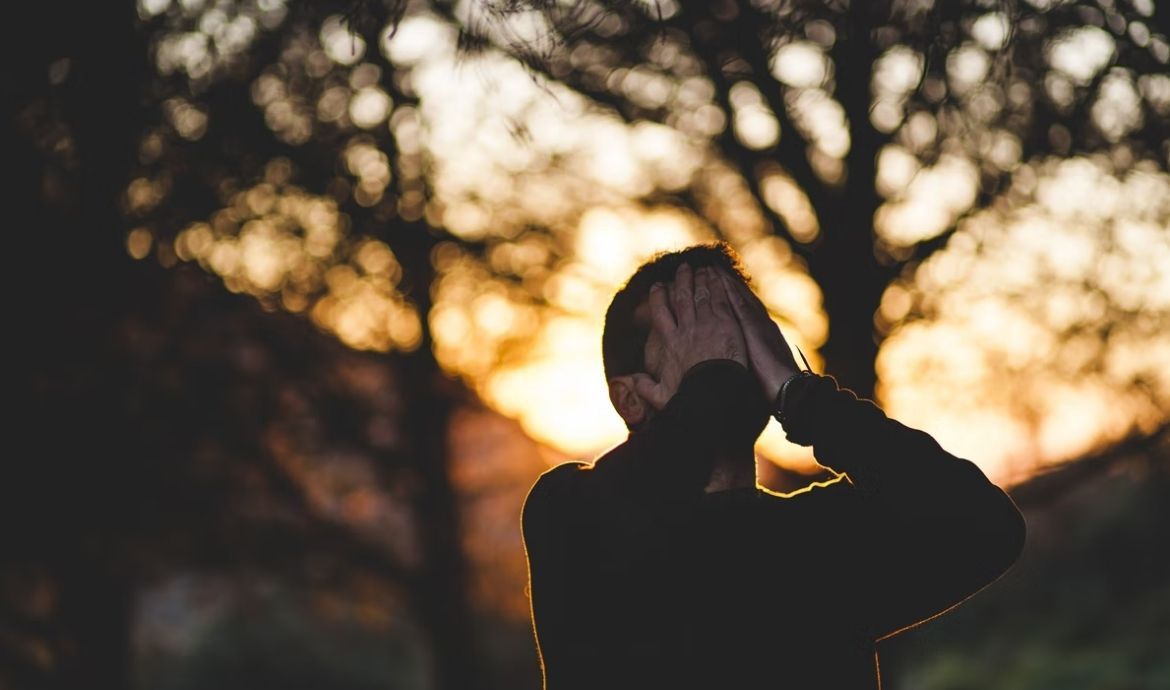 It’s OK Not To Be OK

Yesterday I attended a funeral for a 17 year old boy named Sharne who hung himself. There were at least 300 others, people of all demographics, spilling out of the large church in the Western Suburbs.

Sounds of soft sobs filled the room as people shared stories about this beautiful young man with a “million dollar smile and a billion dollar heart.” The heartbreak, grief, and sorrow were palpable. I never even met the lad (he’s the son of one of my partner’s oldest friends) and still I couldn’t help feeling overcome with emotion, barely able to swallow because of the lump in my throat.

Sitting in that church, I could feel the pain he had to have been experiencing to choose that course of action. I remembered my own, having spent so many of my younger years lusting after death. I recalled what it felt like to feel trapped, and like there was no out – suicide was the only option. (For a long while it was only the loyalty I felt for my family and friends that kept me alive – my desire for them to not suffer was stronger than my own suffering).

Even though my head already knew that males die from self harm three times more frequently than women do – because often they choose more violent and instant means of suicide (hanging vs pills). And that suicide rates are at the highest they have been in the past decade. Still, being in that church hall I felt gutted. I was devastated that Sharne experienced such hopelessness and despair, and that he didn’t feel like there was anyone he could share it with.

A message that was repeated several times during the service yesterday was “It’s ok not to be ok.” There were so many young people – his school friends and rugby friends – present that it was essential that his service was used to remind them to consider how their community would be devastated if they choose that route.

My previous partner used to remind me (sometimes several times a day when my suicidal thoughts were in full force) “suicide is a permanent solution to a temporary problem.” It became ingrained in me. These days I know my thinking well enough to know that if I find myself lusting after death, I’m feeling overwhelmed. It’s my brain’s way of signalling to me I need to take a time out and do a reality check. I call someone who loves me and share with them the story I’m telling myself that’s distressing me, so that they can help me shift it and rewrite a new one.

It’s ok not to be ok. I know there are a lot of mixed messages that we get in the personal development space about choosing to be happy and joyful all the time. To me, that’s not brain training so much as brain washing. The philosophy we hold at IBI is to just be where you are, and be ok with that. Acknowledge the truth of how you feel in that moment. Fully honour it. No matter what it is, let yourself be at peace with it (because judging yourself for feeling that way only makes it worse). That comes first and foremost, before curiously questioning, “How does this serve me?”

All of our emotions serve us. That’s what really gets me – Sharne didn’t live long enough to discover that like I did. Strange though it may sound, it’s that discovery that gives purpose to my pain. Honestly, that’s why I’m writing today. I want to share my experience and learnings with you, in case they can be of assistance to you. I offer up my stories as a contribution: may they inspire you to explore yours even more fully.

It’s ok not to be ok… and please, talk to someone about it. I’m here if you need someone to listen.