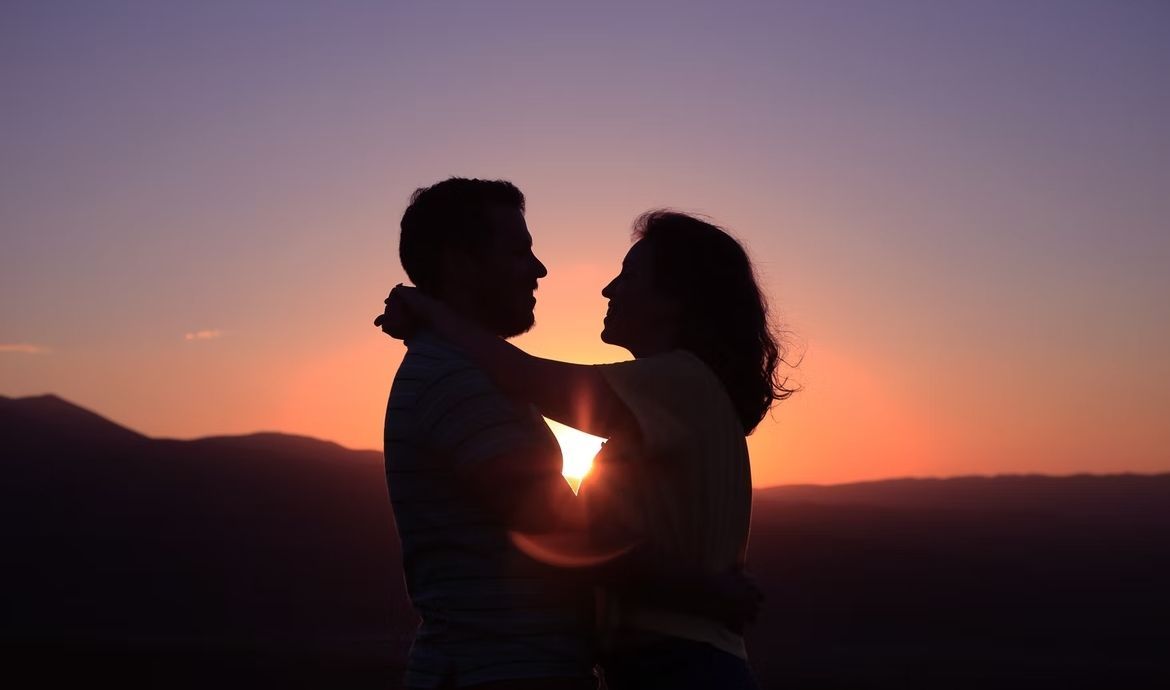 How to End All Relationship Conflicts

In this episode of Divya’s Discoveries we explore the structure of conflict and how we can resolve it.

Hello, Divya Hemnani here with another episode of Divya’s discoveries. The topic for this week that I want to explore is conflict. How do we create conflict? How do we create disagreement or disharmony, especially with people that we love? If you’re human, I’m guessing you have had an argument with someone before. So in this video we’ll unpack how we can avoid arguing and transform that into a mutual understanding and respect for each other’s perspective.

So I’ll share with you a story from my life.

This past week, my partner was out of town on a business trip and I had a friend in town from Byron Bay and invited him to stay in the second bedroom. Now I felt slightly anxious about how my partner would respond to that- that he may use his map- his perspective to view it rather than mine. Right?

In my perspective, I open my home to anyone and I’m quite happy for people to come stay over and sleep in the guest room or on the lounge if they’re in town and need some where to stay and it’s easier for them. In his perspective, home is much more of a private place and a sanctuary. With my previous partner, we hosted couch-surfers (travelers from all over the world) and in our first year in Sydney, I think we probably had about two weeks where we didn’t have someone staying with us. Other than that we always had people with us. We were quite happy to do that, though my current partner doesn’t share that same perspective on home.

So my fear was that he would use his perspective to understand my behavior rather than my perspective, and that he might make meaning out of it where there really wasn’t any and therefore suffer himself unnecessarily.

Now you probably know by now that we create our fears and to some extent, I will say I did that for myself and he picked up on my nervousness in telling him and made meaning out of it. He thought it was something beyond what it actually was in my perspective and told himself stories that suffered him unnecessarily.

I held steady and centered until he returned to the truth of his knowing which was that I love him dearly and that I have no interest in anyone else. And if I’m inviting anyone to sleep over, there’s no ulterior motive other than to facilitate ease for someone else, and I’m quite happy to open my home.

When he saw it from my perspective- when he used my map to understand my behavior instead of his- this is the key to conflict resolution. It’s understanding that no two people create reality the same way. In NLP we say, “The map is not the territory.” The territory is the external world, and the map is the way we each perceive it- our own filters and how we create reality for ourselves. We each have our unique way of doing that and to use our map to try to understand someone’s behavior rather than to seek to understand their map is the way that we create conflict.

Imagine how funny people would look if everyone wore the same size clothes. Imagine if someone the size of Tony Robbins for instance, who’s a very large man, was wearing your size clothes. He’d look a bit funny, especially when you were wearing his and the same is true for reality. The behaviors we each have our byproducts of how we understand the world.

I mean inevitably people will do things that under our map sometimes we think is crazy, totally crazy, and we can’t understand it through our own lens. It’s not until we take the time to shift into their perspective and say, “How is it that they create their reality? What’s important to them? Let me look through their eyes. Let me seek to see from their perspective and adopt their map.” And when we do that in that space, conflict simply can’t exist.

There may be times where people don’t agree on things, but it’s never an argument. It’s just a, yeah I see it this way. You see it that way. Okay. Tomato. Tomato. Basil. Basil.

So the lesson here is to consider where are those times where you feel yourself agitated, angry, or annoyed with someone, or have a situation where you experienced conflict and how can you even more deliberately seek to see their perspective and to clearly communicate yours?

Reflect and let me know what you come up with.